Pop up till you drop

We all know the pop up books that we used to read as a child. Back in 1938, Julian Wehr’s animations for children’s books were patented as “moving illustrations” that move the picture up and down and horizontally at the same time with a single movement.

Design and creation of such books in arts is sometimes called “paper engineering”.
This technique inspired our motion designers to translate the visual style that Giesbers Retail developed for Wibra’s CSR campaign into a lovely animation. 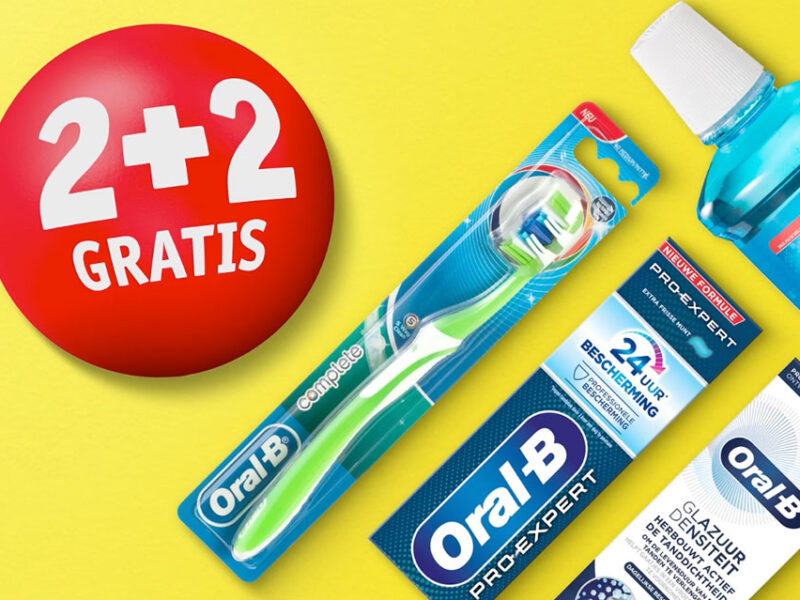 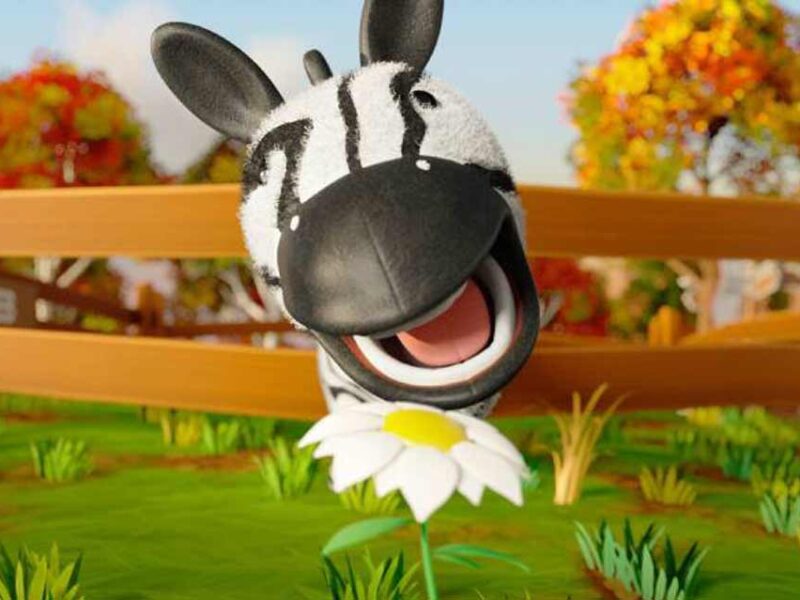 A star with stripes 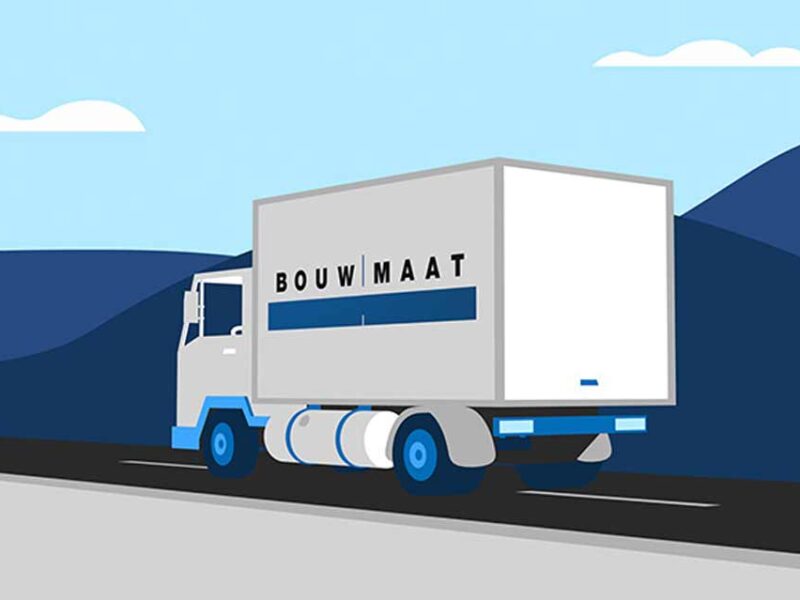 Planning ahead your logistics 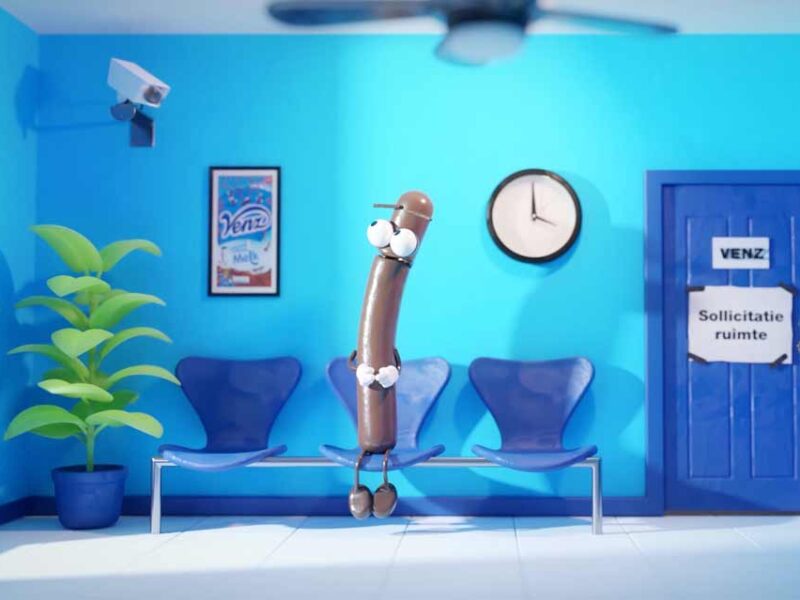 We are your biggest Venz!